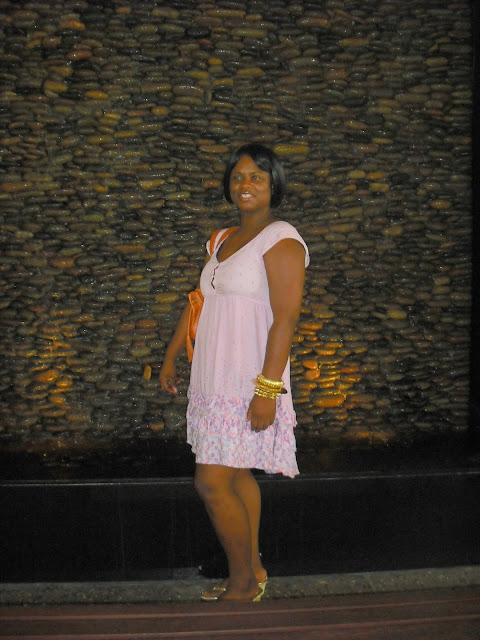 Now I must admit, I was a little bias, simply due to living in the Motor City (Detroit) for over 20 years, so when I think casino, I can’t help but think, Bright Lights, Fast Livin’, City Life. The casinos’ there are really cool, and not to mention over the bridge and through the tunnel, instead of grandmother’s house, you will find The Windsor Casino (Canada).

My personal favorite Motor City casino is The Greek Town Casino Hotel. I not only like the casino, I like all the attractions around it. It’s in Down Town Detroit, so there is always tons of activity going on inside and out. You have area attractions like, Ford Field, GM Renaissance Center, The River Walk, Comerica Park, Fox Theater Building, Joe Louis Arena, Nice Dining Areas, and the list goes on.

I am not a huge gambler..YET! So it’s not hard to believe that one of my favorite things about the casino is that the the hostesses walk around passing out free water, coffee, etc. etc. I lovvveee their coffee. Yep, I’m a weirdo too. Oh, and not to mention there is this wheel game that I love on the second floor. I can’t even tell you the name, but everytime I go, I head right there and I always win at least $20.00.

Ok Ok…I was feeling nostalgic….bringing myself back now.

When I walked into the Pompano Casino I noticed that this casino doesn’t have all of the glitz and glam, but it has a coziness that Detroit Casinos’ don’t have. The audience was different also. The retirees noticeably outweighed the younger generations.

My only real disappointment was that there was no live races that day. I was really looking forward to seeing at least one. It’s been over 15 years since I not only saw a live race, but actually bet on one. Before I return, I will do a little research on when they are held, the minimal accepted bet amount, and how much the buffet is for that day, cause I love casino buffets.

Here are a few pictures of me hanging out and enjoying myself. Yep! I will be returning for sure. 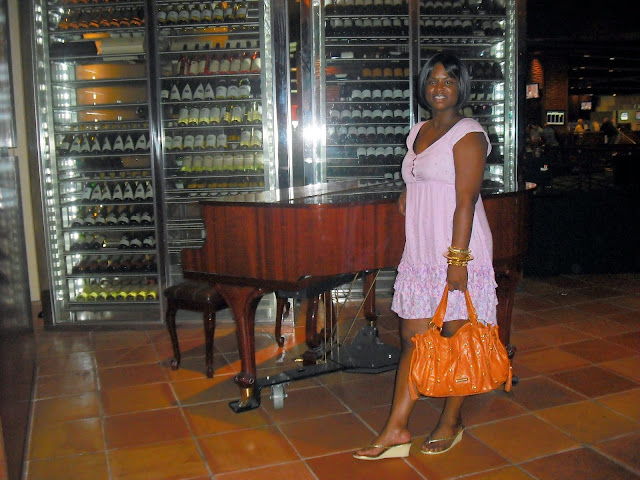 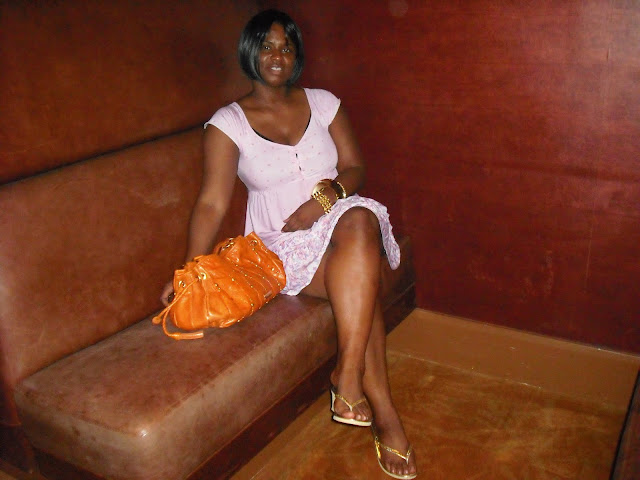 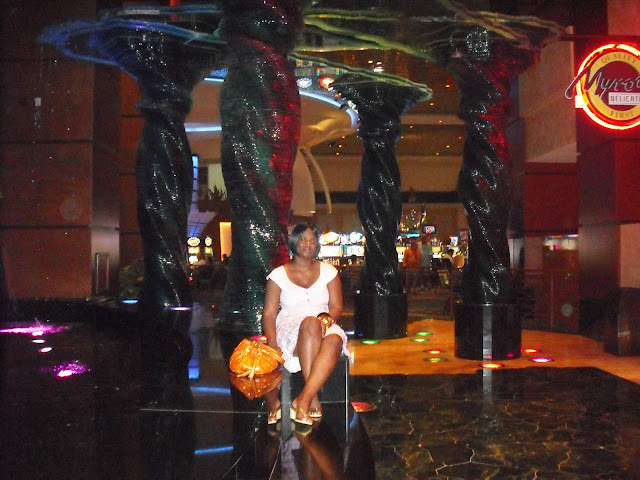 While discovering this cool place…I noticed upstairs some famous Andrew Warhola, Better Known As, Andy Warhol artwork on display. Andy Worhal, artist, filmmaker, and writer, is interesting to me. He is a legend without question and very eccentric; a lot of times just another word for WEIRDO, and in my opinion, WEIRDO he was.

I always heard the name and saw his work; at the time not interested, but after watching Factory Girl (2006), based on the rise and fall of socialite Edie Sedgwick, model, socialite, and heiress, it confirmed my thoughts. He was brilliant, but weird, and I also have a few other choice words, but I will keep them to myself.

Andy, by no means would have ever won a People’s Choice Award in my book, but this movie caused me to take an interest in him, as well as her.

Edie was born into a very established family. However, along with established, mental illness ran heavy though this bloodline, and in her case, mental illness, anorexia, over indulging in drugs and depression was her brew for disaster. 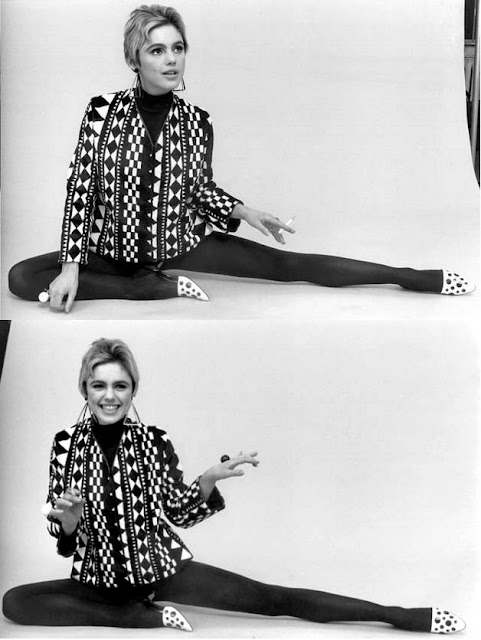 Edie and Andy met through her manager. After the brief meeting she was accepted into the Warhol family and she started to keep company with Andy at his art studio, called,  “The Factory”. This was a place where some would say, artist, writers, musicians, and underground celebrities gathered, while others would say his players; meaning freaks and wealthy dilettantes gathered.

Before meeting Edie, Andy was considered somewhat of an outcast on the celebrity scene. However, after Edie appeared/starred in several of his short films, and her onscreen presence being compared to Marilyn Monroe (by all the right people), the duo together helped to secure each others reputations on the New York Celebrity Scene. Their time together solidified her as the leading lady of underground cinema, and it solidified him as much more than an outcast.
Overtime, and after several persuasions to leave Andy to star on the big screen, their relationship begin to fizzle, then eventually come to a bitter end. Both being part blame; his jealousy, among other things, and her dependency and over indulging in drugs along with a lack of food played a huge part.
I always wonder if she would have turned left, instead of right into his hands, how her life would have turned out.
Things that make you say hmmmmmmmmm!
Campbell’s Soup Cans 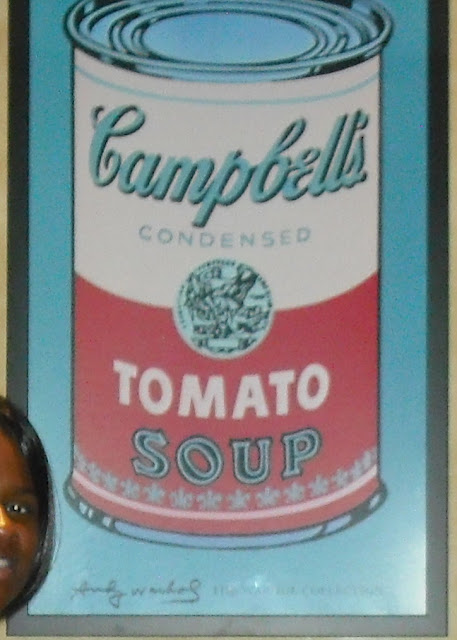 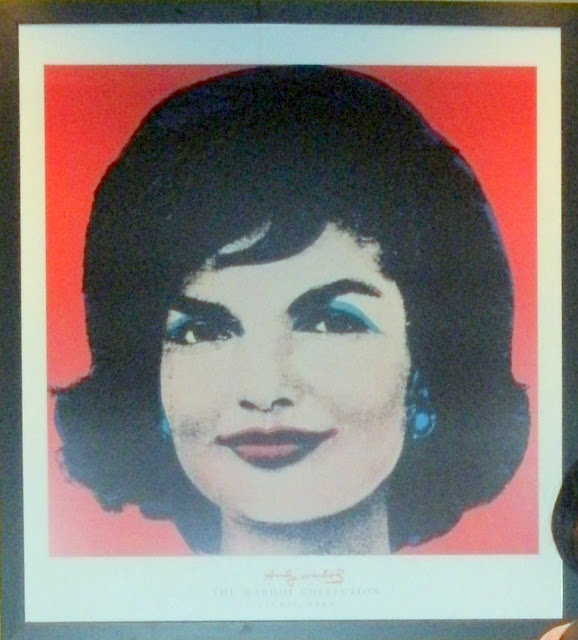 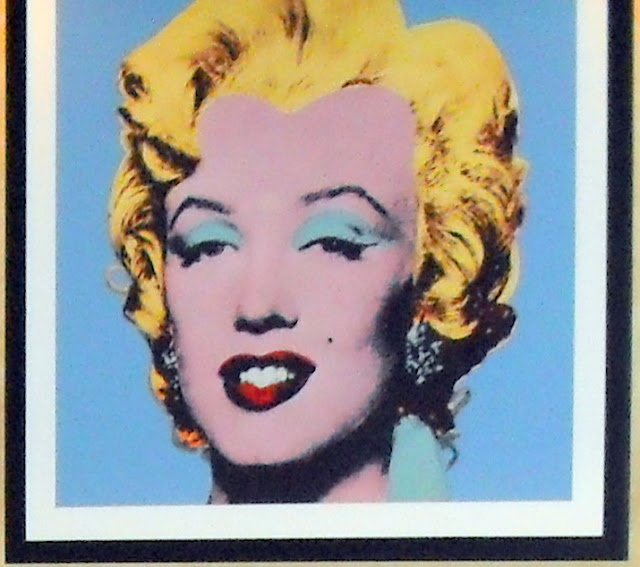 Me outside the casino. It was a really hot day so I needed my fab umbrella!!!! 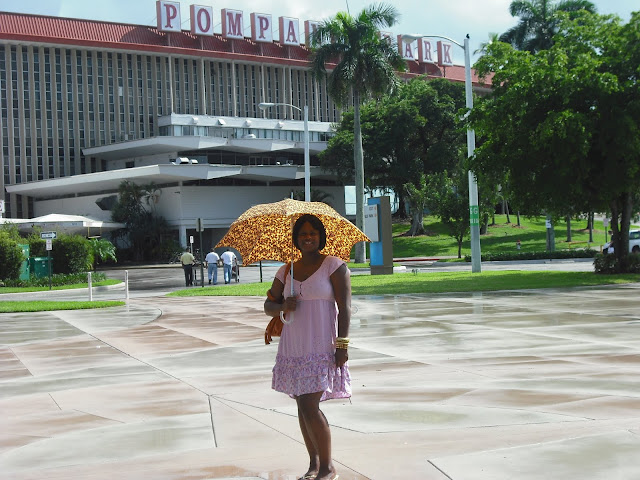 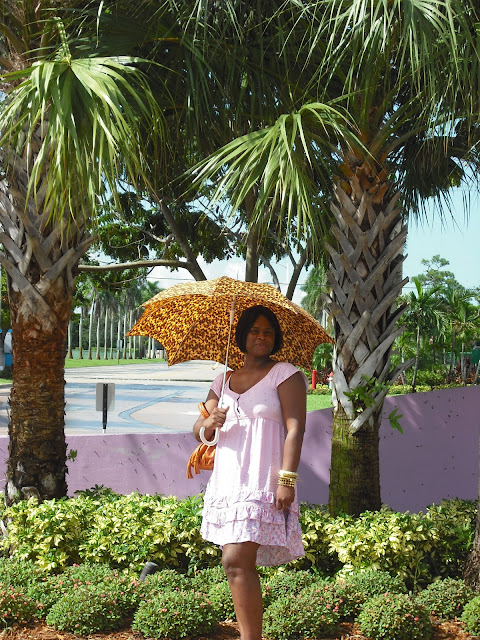