I have been a fan of Project Runway for years, so when I was invited to attend the prestigious IV SHUZZ | ART | FASHION featuring Zac Posen himself, I thought I was dreaming! Not only do I love him on Project Runway, I also love his fabulous designs.
Although, Zac and his 2014 fall collection are more than a girl could ever ask for on any given night, this entire event is even more memorable because it was a fundraiser for the SHUZZ Fund. The SHUZZ Fund is a South Florida based, non-profit organization that globally distributes shoes to less fortunate children. Rita Lombardo, founded SHUZZ in 2011, with one mission in mind and that is to provide children around the world a basic tool; shoes.

The ladies and I arrived to the event around 7:00pm, and began our night with cocktails, art and mingling! Oh what fun!!!! 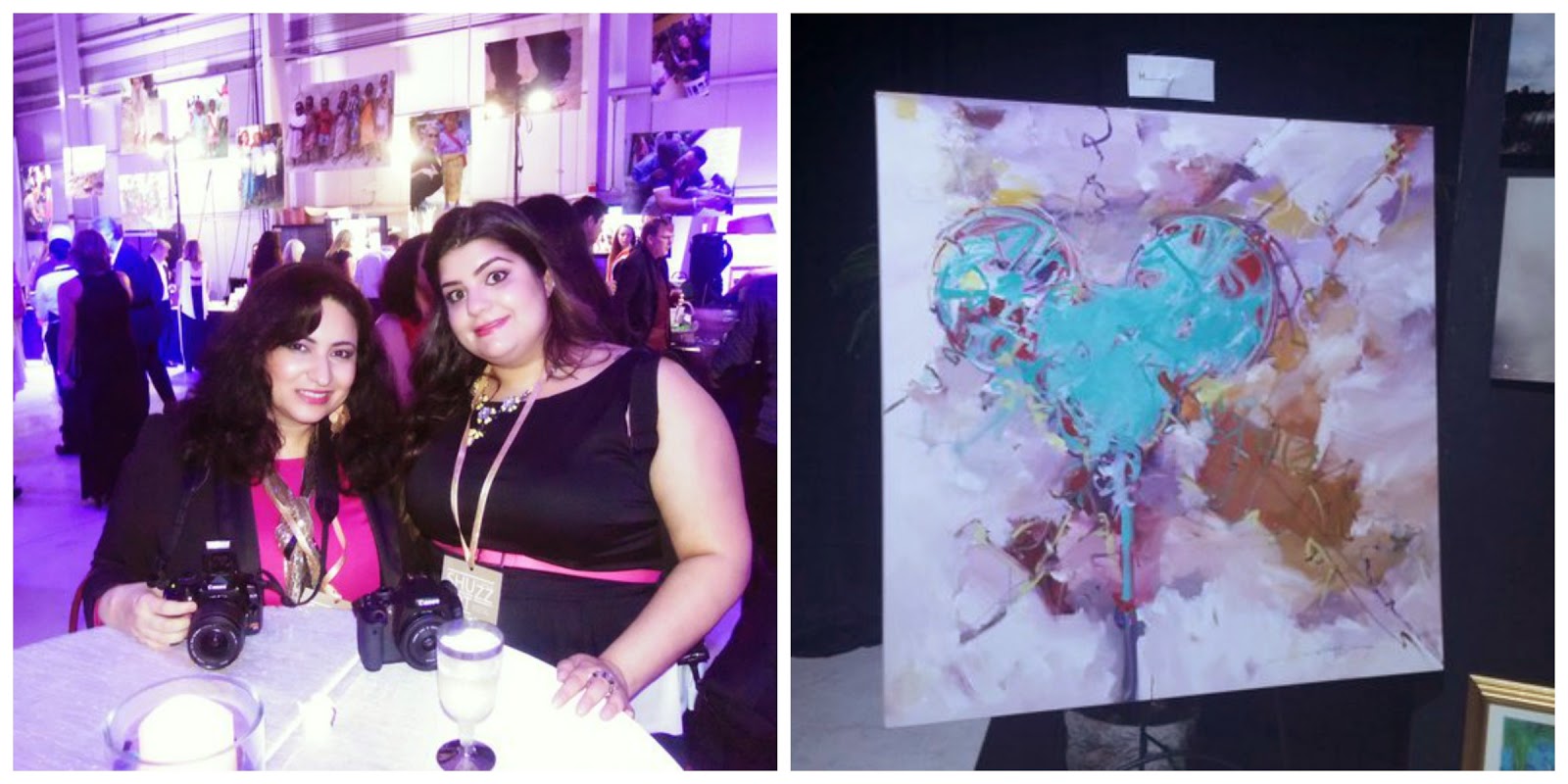 After cocktail hour, violinist Jared Burnett, seduced the audience with his musical notes, and both the silent/main auction proved to be very profitable. 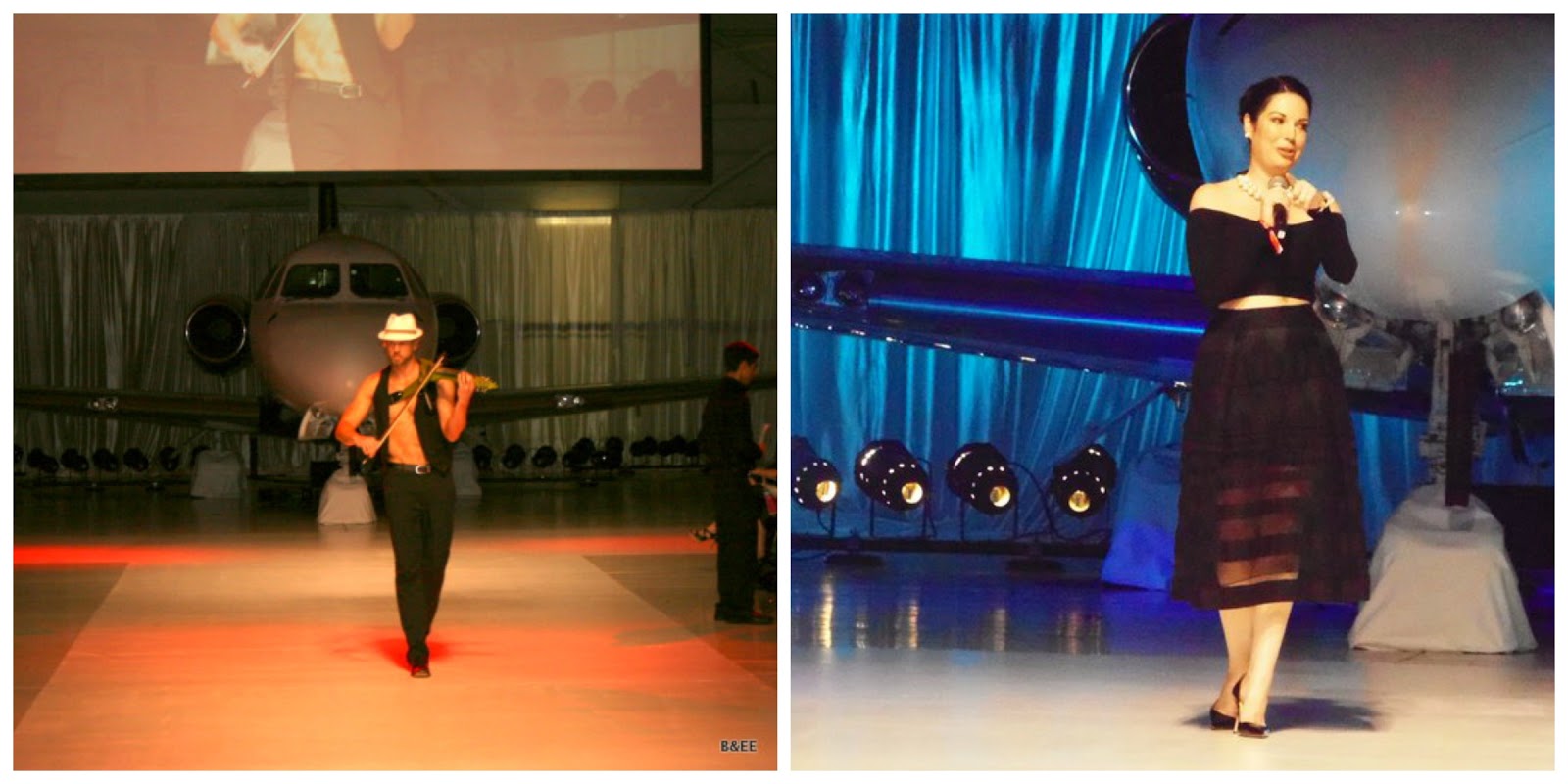 Photo on left taken by Beauty and Everything Else
Let the show begin! 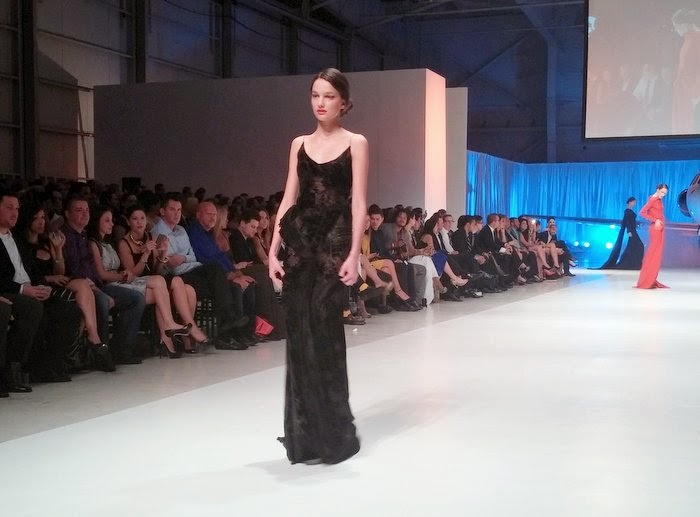 Posen’s designs are spectacular, and were worn beautifully! The models graced the runway with their theatrical movements, skipping and swaying to the erotic beats of the music, leaving the audience in awe and craving more.
Anna Cleveland, daughter of supermodel Pat Cleveland, didn’t miss a beat. Her small, quick rhythmic steps and striking poses were unreal to say the least. I couldn’t take my eyes off her! Applause Anna! Applause!
Throughout the entire show, I continuously heard gasps and comments about how beautiful and amazing both the models and designs were. To be honest, when I finally realized that the last model had come and gone I found myself really disappointed! Until the man of the hour appeared!!! Mr. Zac Posen! BRAVO! BRAVO! Standing O! 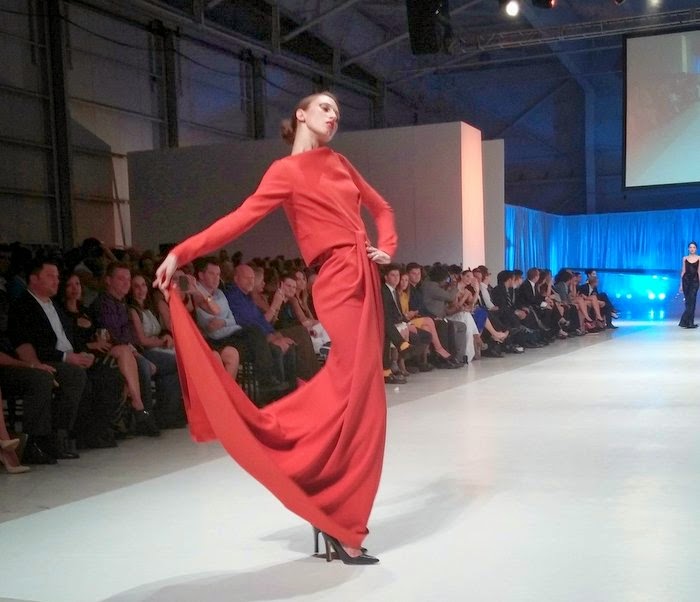 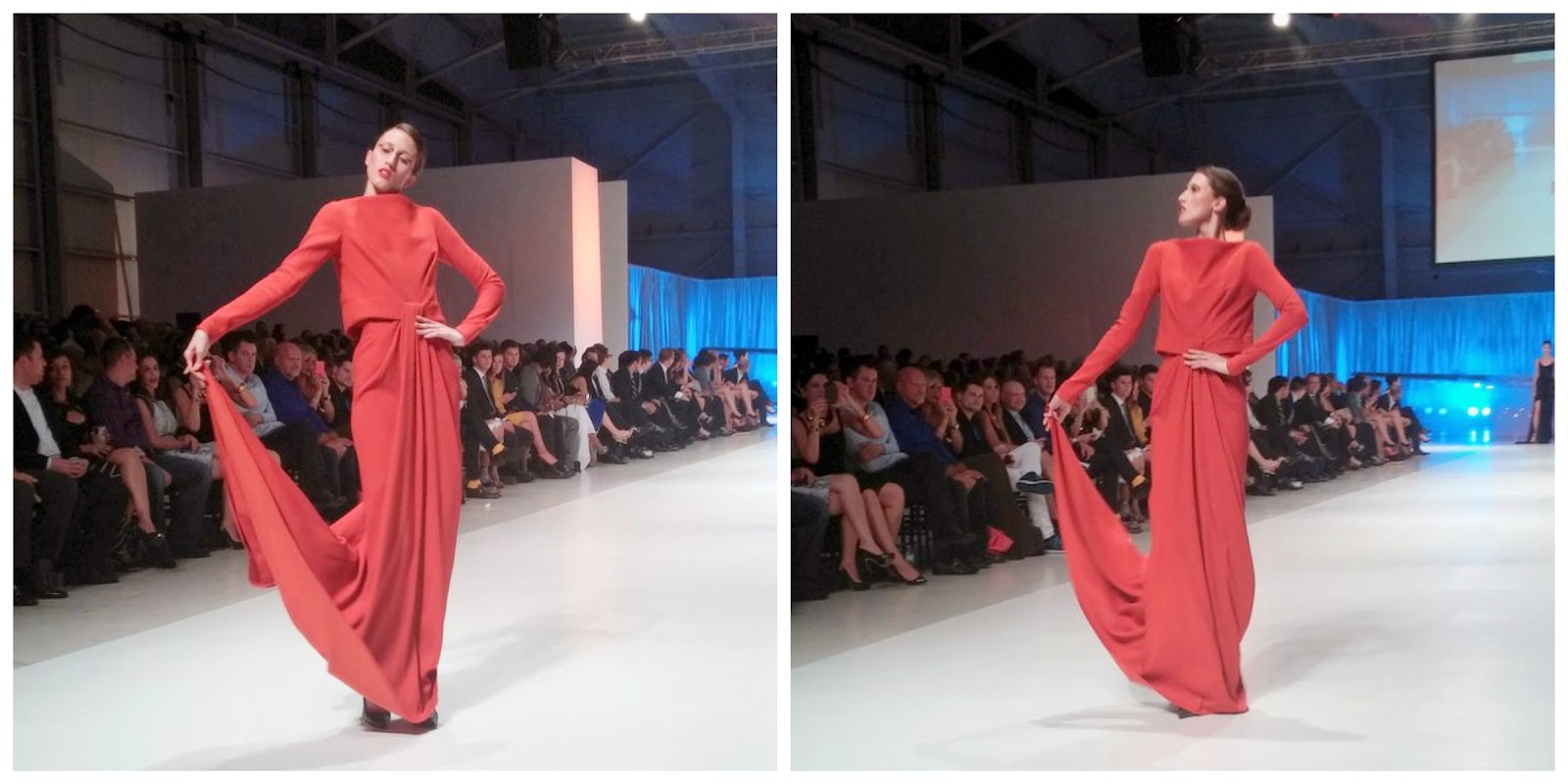 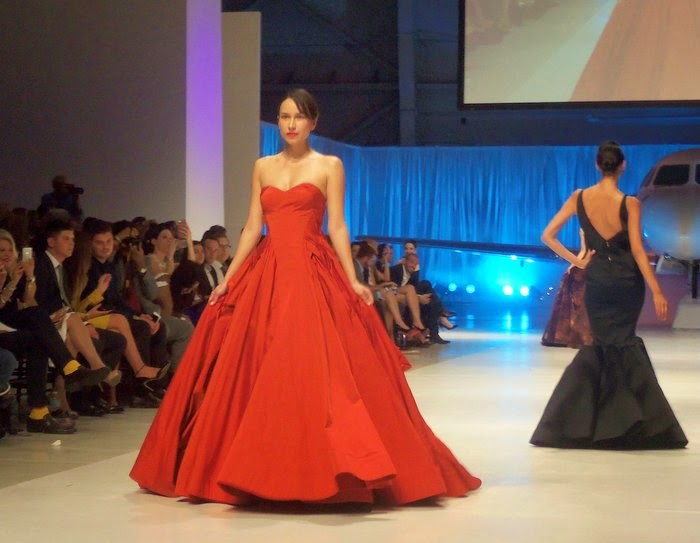 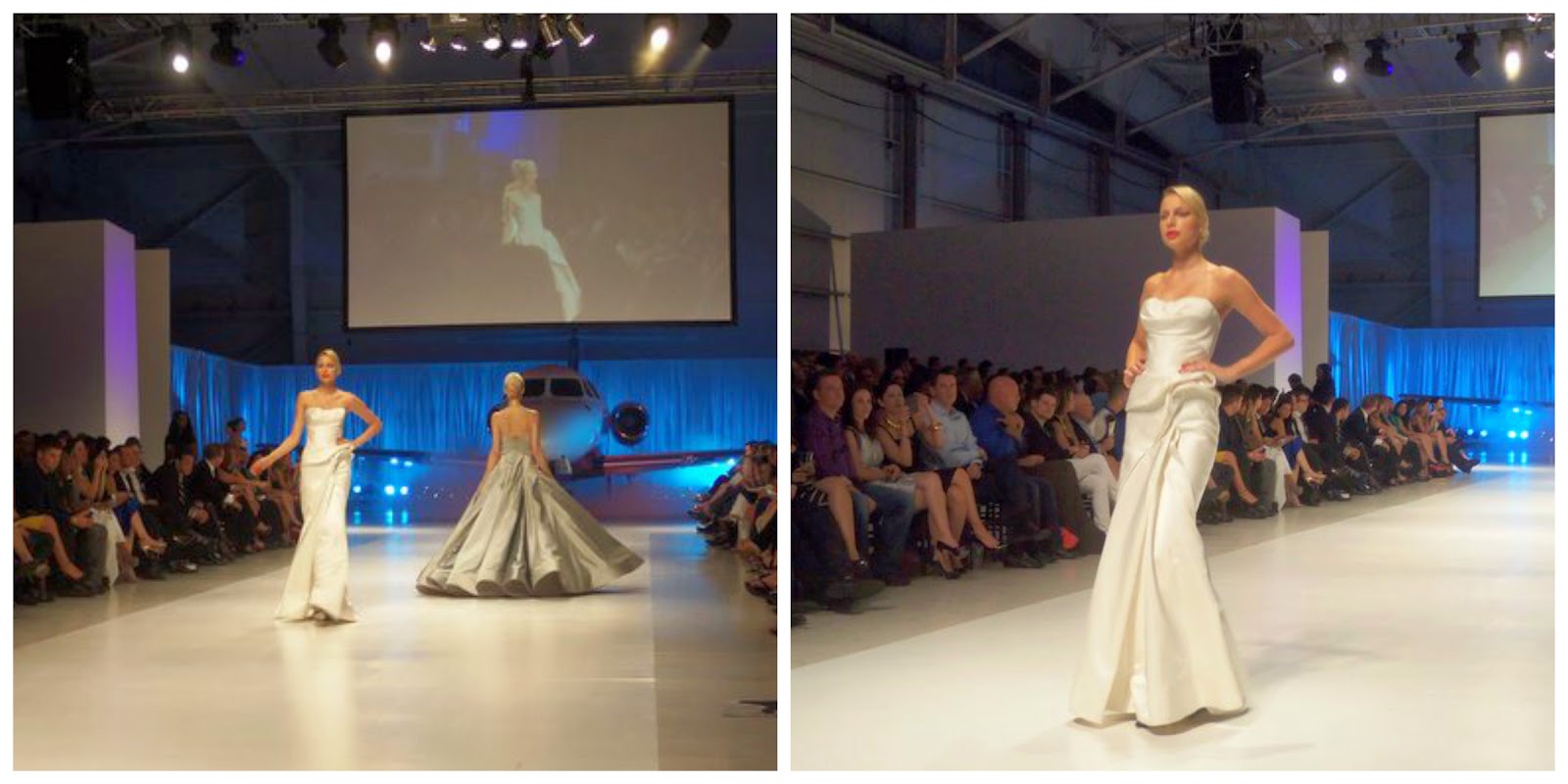 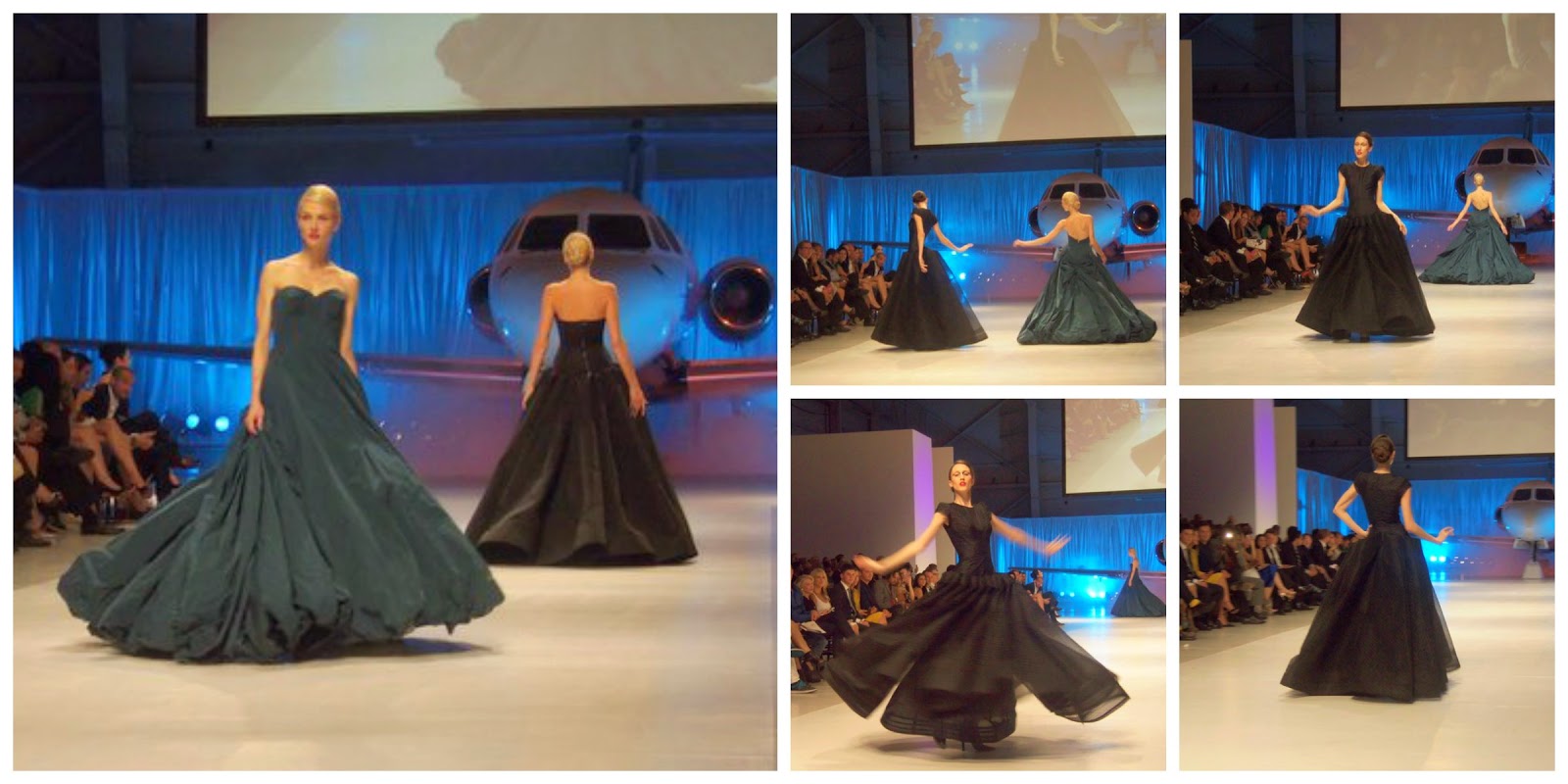 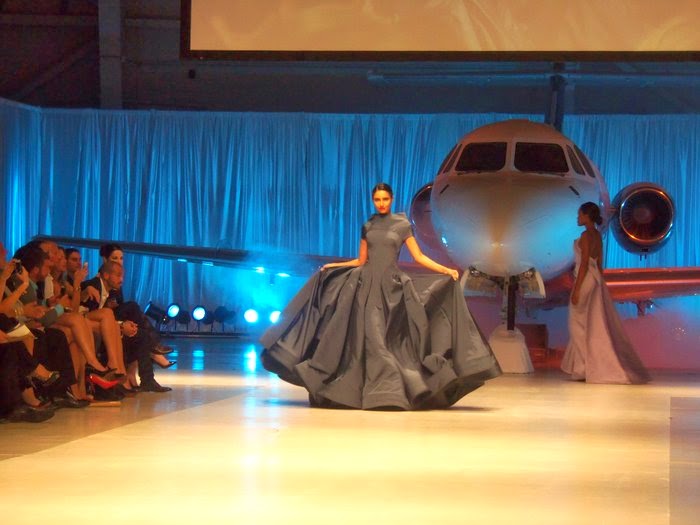 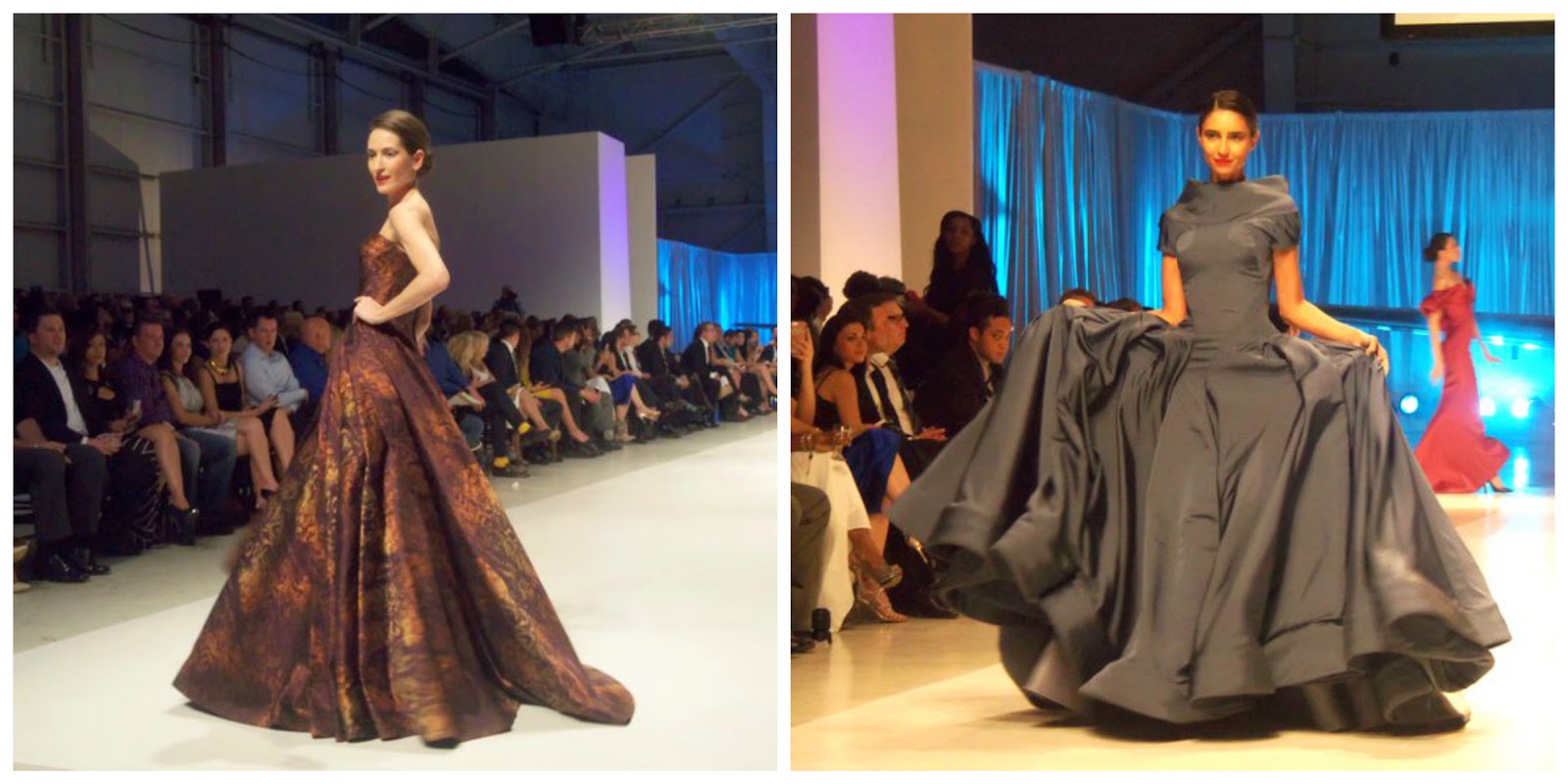 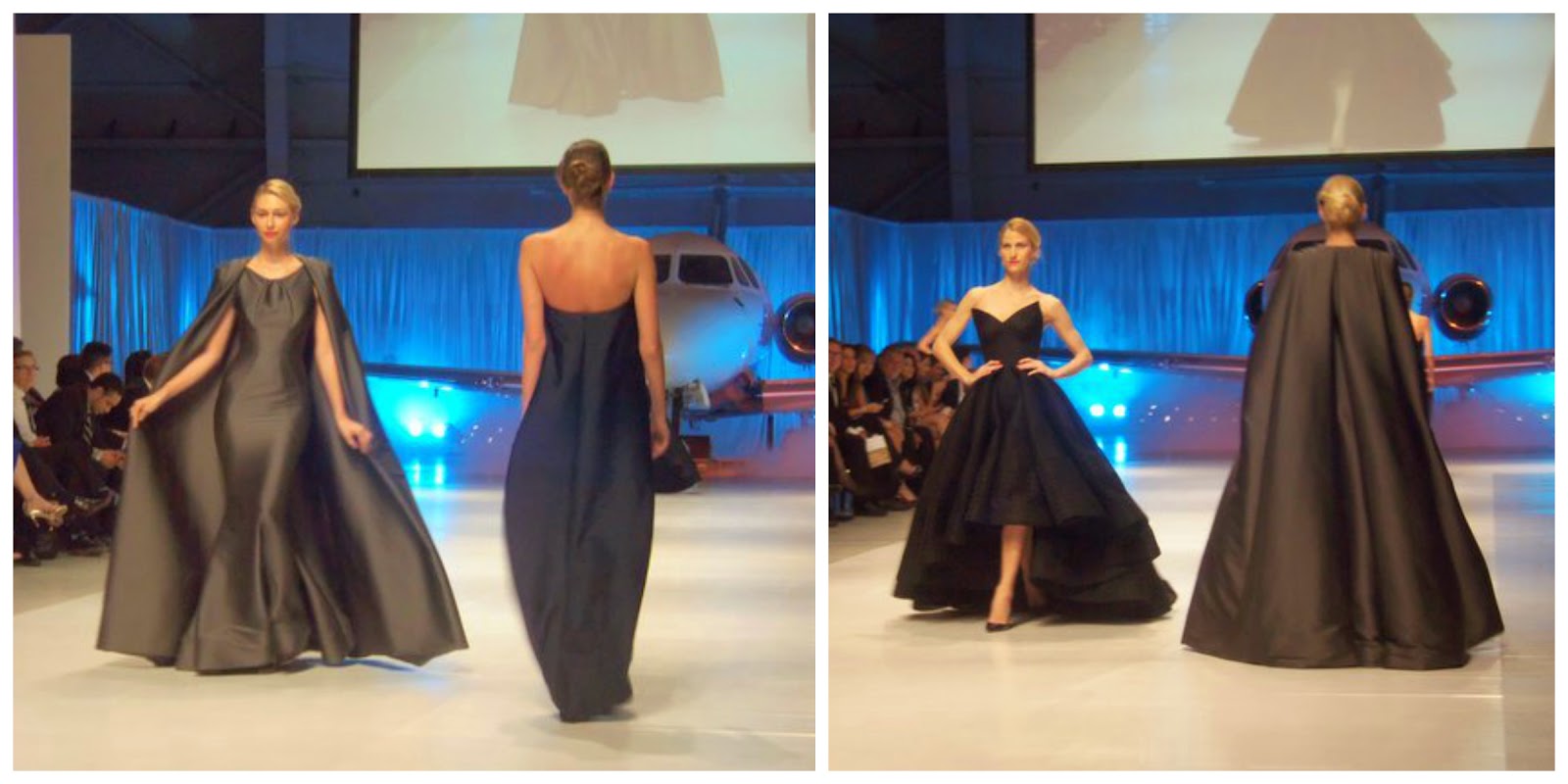 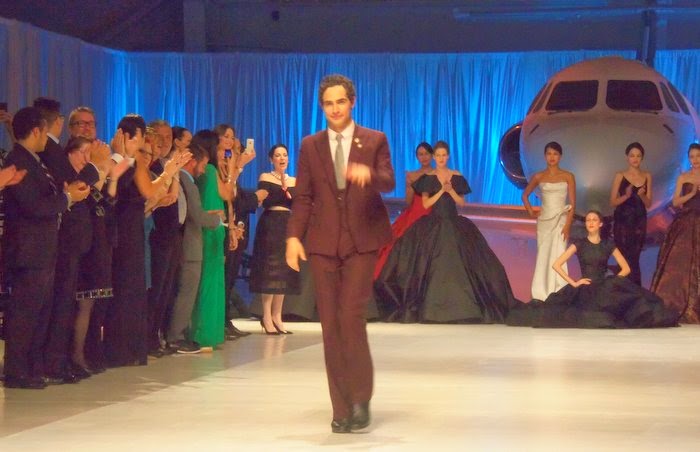 The event proved to be a huge success. It helped to raise $175,000; which will put a smile on several children’s faces around the world. To sum the entire night up in one word, “STELLAR”! 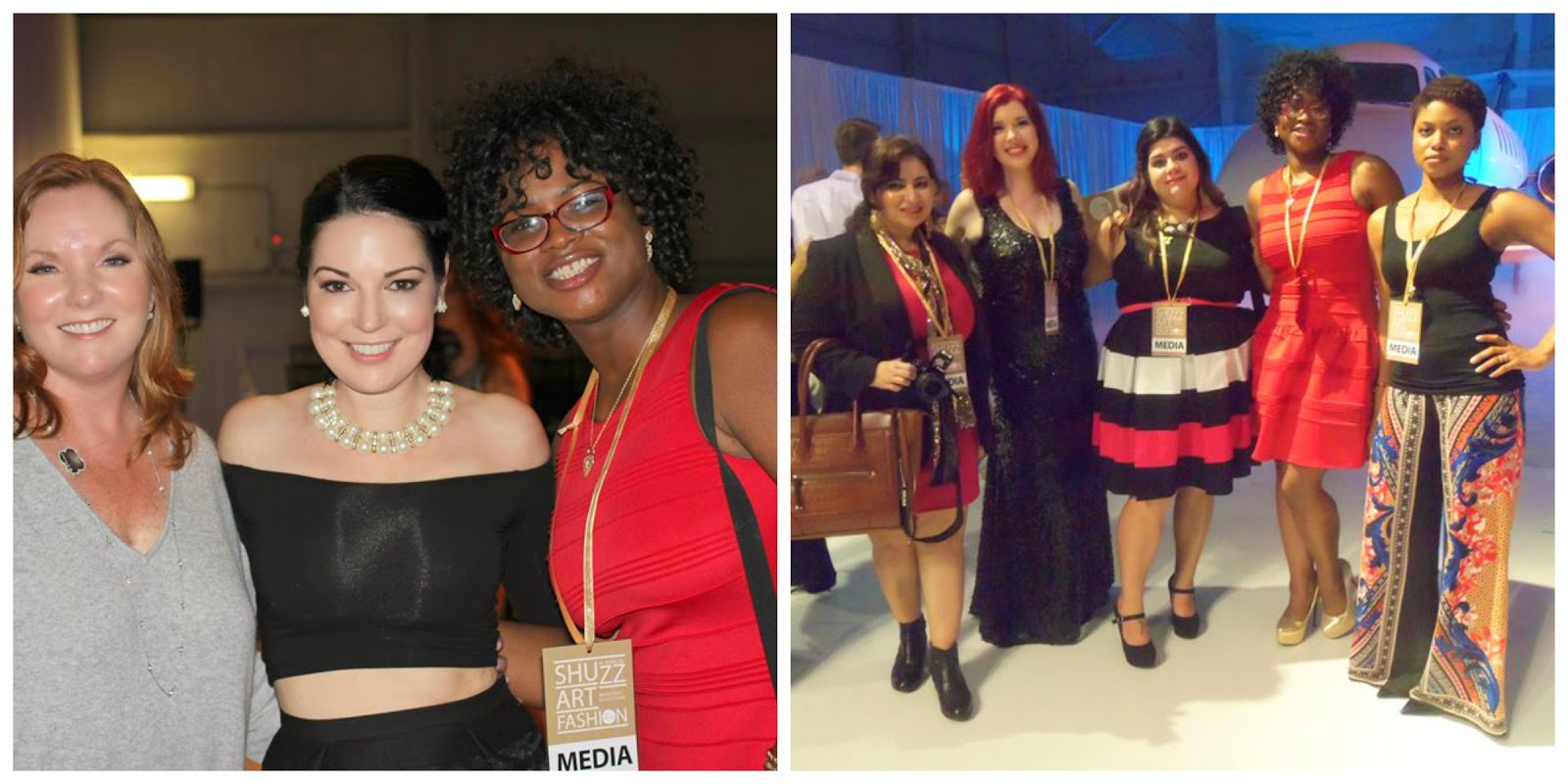 On the Left: Rita’s friend, Rita Lombardo and Me, On the right: Me and the Lovely ladies of SFBFB Group.
More about SHUZZ Fund:
SHUZZ Fund is a Florida 501(c)(3) non-profit organization whose mission is to provide new shoes to poverty-stricken children throughout the United States and in developing countries. 100 percent of public donations to SHUZZ support their ongoing programs: Back-2-School, Youth Athletics, International Relief, Disaster Relief and Medical Procedure Sponsorship. SHUZZ has been recognized for facilitating relief missions to donate shoes in impoverished communities across the globe. The Fund seeks to provide new shoes to 10 million children in poverty stricken areas around the world over the next 10 years. For more Information, visit: www.shuzz.org or connect via Twitter and Facebook.


Have A Happy Healthy, and Remember To Always…
Stay Sassy!